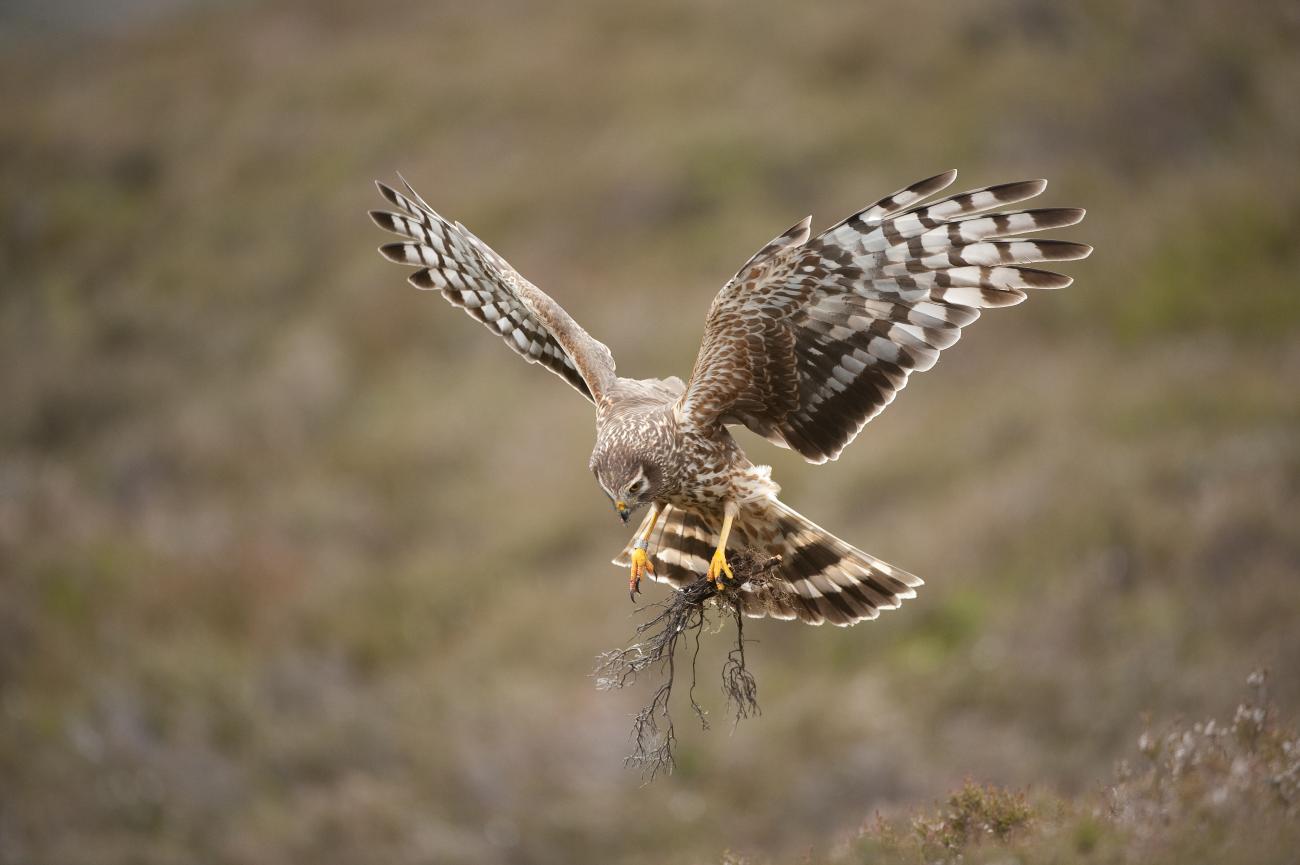 The Sierra Madre Occidental (SMO) runs like a spine through Mexico, from Southern Arizona to the South of Mexico. It is found closer to the Pacific coast, but in the northern mountains, in Arizona, Sonora, Chihuahua, and Durango, it is interior, occupying an arid region. Some of the most remarkable birds of North America are found in these mountains of Northern Mexico.

The northern mountains are arid, and their higher elevations are covered with pine-oak forest. Dry forest and shrubs are found in lower elevations, and standard desert (most notably, the Chihuahan to the east, and the Sonoran to the west) surround the range. Canyons are cut into some of the rocky hillsides of the SMO, and around them, diverse flora thrives. Conifers, such as pinyons, pines, and firs, as well as several types of oak are found in the mixed forests that blanket the SMO, providing ideal habitat for hundreds of species of birds, some of which are endemic to the mountains.

Birds of North America’s Sierra Madre Occidental: Birds of Prey and Others

The Golden Eagle is the most majestic species of the Occidental range. It is the largest bird of prey in Northern Mexico (the second largest in the nation, after the Harpy Eagle), often weighing over 10 lbs. Golden Eagles feed primarily on rabbits and hares, squirrels, and other small mammals, but they are opportunistic predators, sometimes snatching lizards, snakes, other birds, and even baby deer.

Other birds of prey in the SMO include Red-tailed Hawks, Common black-Hawks, Harris’s Hawks, Peregrine Falcons, American Kestrels, and Crested Caracaras. Owls, such as Whiskered Screech Owls, Great Horned Owls, Barn Owls, Spotted Owls, and a few types of pygmy-owls are the most prevalent nocturnal predatory birds in the mountains. Turkey Vultures and Black Vultures commonly soar the skies above canyons in the SMO. Ospreys and Kingfishers are found in parts of the Occidental range, where they prey exclusively on fish.

Several species of doves, such as Mourning Doves, Inca Doves, White-Winged Doves, and many ground doves are found with abundance. Montezuma Quails, Elegant Quails, Gambel’s Quails, Northern Bobwhites, and Wild Turkeys are some of the notable ground-dwelling birds found throughout the montane pine-oak forests of Northern Mexico. Ducks and even some other waterbirds live around the mountains as well.

Woodpeckers, Common Birds in the Mountains of Northern Mexico

Several types of woodpeckers, many of which are found in corresponding environments in the Western and Southwestern United States, such as Acorn Woodpeckers, Gila Woodpeckers, Ladder-Backed Woodpeckers, Arizona Woodpeckers, and the critically endangered and possibly extinct Imperial Woodpecker (endemic to the Sierra Madre Occidental), are found in the mixed pine-oak forests of Sonora, Chihuahua, and Durango.

Songbirds and Other Birds of North America’s Sierra Madre Occidental

Trogons, such as Eared Quetzals, Elegant Trogons, and Mountain Trogons, are found in the SMO, as are motmots, numerous types of jays, crows and ravens, and songbirds like warblers, chickadees, and several species of titmice. Towhees, thrashers, sparrows, shrikes, flycatchers, wrens, bluebirds, finches, cardinals (Pyrrhuloxia and Northern Cardinals), orioles, tanagers, buntings, and several types of hummingbirds are also found in the SMO. Swifts, swallows and nighthawks are some of the aerial insect feeders, and nightjars thrive in the montane forests. Greater Roadrunners are common in the drier parts of the SMO, where they feed on small reptiles. Exotic birds, like parrots are also found in the Sierra Madre Occidental of Northern Mexico.

Wild and wonderful, the Sierra Madre Occidental of Northern Mexico has some of the most diverse and remarkable birds of North America in its forested parts. It is a great place to visit for birdwatching, hiking, and experiencing nature up close.