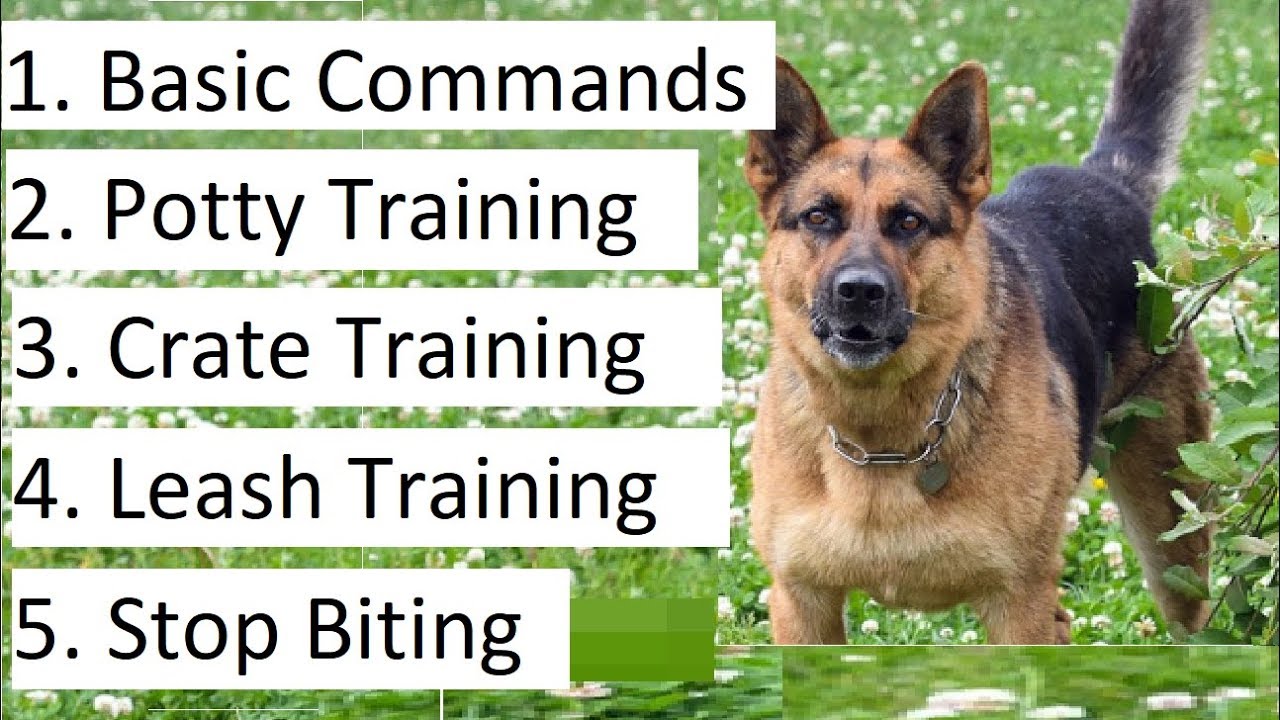 Endemic bird areas (EBAs), defined by BirdLife International, are geographical areas home to at least two endemic bird species whose ranges are restricted to a relatively small area. Because restricted range species are particularly vulnerable to the threat of extinction, EBAs should be high on our list of habitats to protect. Though the focus is on birds, however, the idea has great significance for the conservation of other species, and of biodiversity in general.

The History of Endemic Bird Areas

Endemic bird areas were described in the 1992 publication Putting Biodiversity on the Map. The authors pointed out that relatively small areas, mostly in the tropics, are home to large numbers of threatened species. Identifying and protecting these species-rich areas, they argued, would conserve the maximum number of species.

In general, species-rich areas also have large numbers of bird species, including endemic birds with restricted ranges; therefore birds are a good indicator of biodiversity and the need for conservation. Initially, 221 EBAs were identified.

In 1998, the book Endemic Bird Areas of the World cemented the connection between endemic birds and biodiversity, and argued that it’s critically important to protect these areas: “At the ecosystem level, biodiversity underpins the ecological processes that are vital to human life, for example in influencing global climate patterns, in mediating the carbon cycle, in safeguarding watersheds, and in stabilizing soils to prevent desertification” (p. 13).

Birdlife International now recognizes 218 EBAs and lobbies for their conservation.

Factual information about EBAs helps us understand why we should protect them, and how easy it would be to do so:

From a global perspective, the most important feature of EBAs is that they contain significant numbers of the world’s threatened species in relatively small areas, as well as vast numbers of other organisms. They offer an opportunity for maximum conservation with minimum effort.