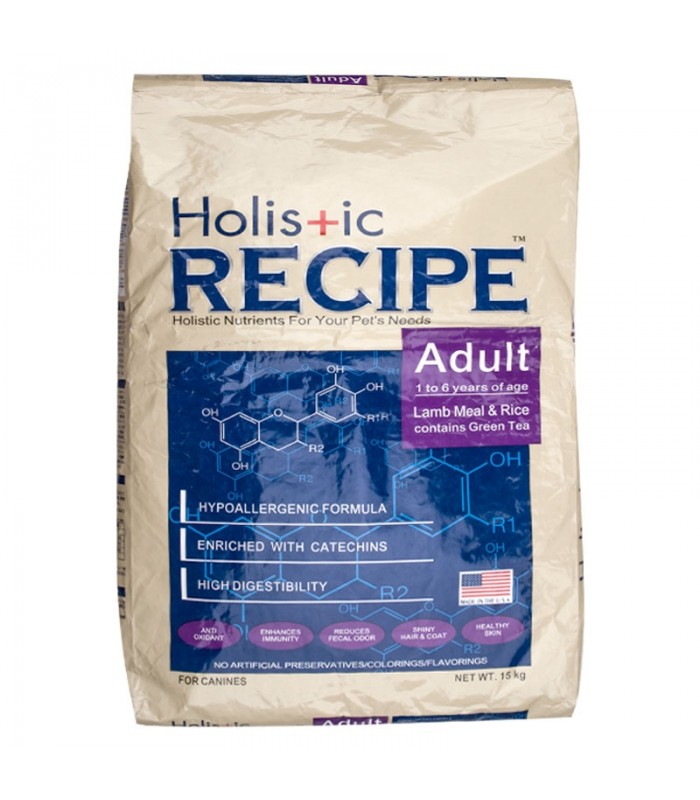 Methods used for housebreaking puppies actually rely strongly on a dog’s natural behaviors and instincts! Basic housebreaking methods work due to the fact that dogs instinctively like to keep their sleeping and eating area clean of waste. Dogs also control their bowels and bladders when confined to a small space, which makes crate training extremely effective when done correctly.

The Basics on Housebreaking Puppies

When housebreaking puppies with or without a crate, the goal is for the dog to increase bladder and bowel control, and for you as the owner to understand your dog’s elimination schedule. Putting the dog on a regular feeding schedule will also create a fairly predictable elimination schedule. During the training process, write down the times that puppy eliminates–you’ll start to notice patterns.

Housebreaking puppies with the crate training method can be extremely effective, but you must be able to commit a lot of time to the process in the beginning. You’ll need to let him out of the crate every hour for a chance to eliminate. If the dog doesn’t go potty, return him straight to the crate. When he does eliminate in your presence, shower him with affection and praise! Let puppy play inside the house when you know his bladder and bowels are empty, but remember to take him out each hour.

If you don’t have a crate, you can still effectively housebreak the puppy by creating a den or small living space, such as the bathroom or kitchen. Spend a lot of time here with the puppy so that he realizes this is his living area. Although accidents might happen in the beginning, he should begin to avoid eliminating in his den instinctively. You must take the dog out to a toilet area frequently and offer plenty of praise and affection when he eliminates in the proper place. When your dog consistently eliminates in the proper areas, start introducing him to other parts of the home, one room at a time.